Occupying much of the area in the northernmost part of Luzon, the province of Cagayan owns few of the country’s well-kept treasures. Rolling hills, leafy islands, spectacular caves and kilometers long of pure white sand beaches densely forested with evergreens; are some of its visually tasteful endowment. 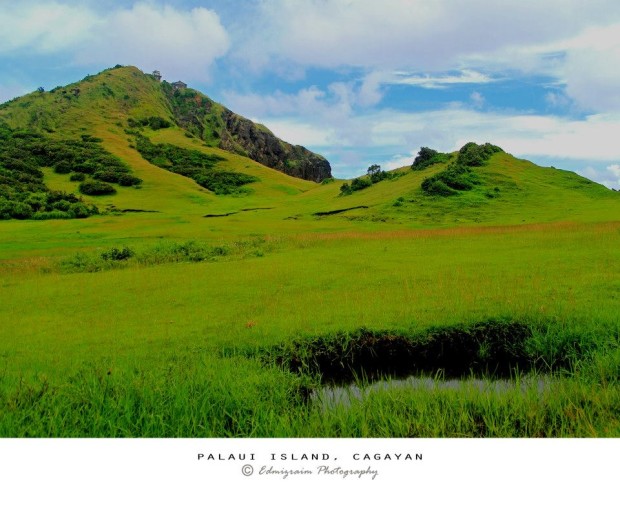 Its distance from the congested Metro and the vast ocean that bathes its shore tirelessly help the place achieved its wondrous figure. Just recently, Cagayan was introduced to popularity after CNN officially announced Palaui “one of the most beautiful beaches on Earth”. This revelation ended its invisibility. 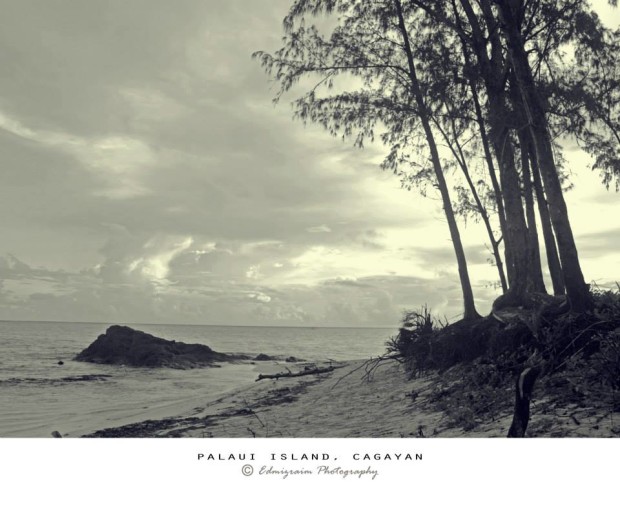 The increasing numbers of visitors cause its door to never shut down. Most of these people had intentionally endured the agony of a 15hour ride just to have a fleeting view of what this place has been hiding for centuries. And true, their visual hunger was fed with a prize no human would dislike. 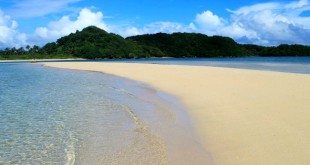 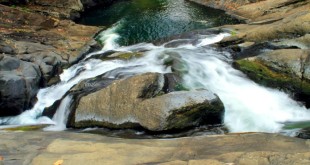 The Waterfalls in Luisiana: A Fatal Beauty 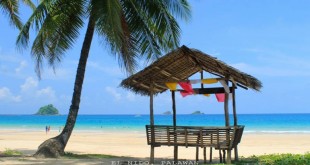 El Nido: A Place That Screams of Relaxation 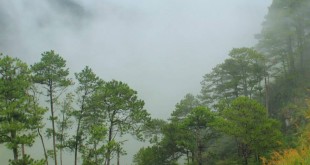