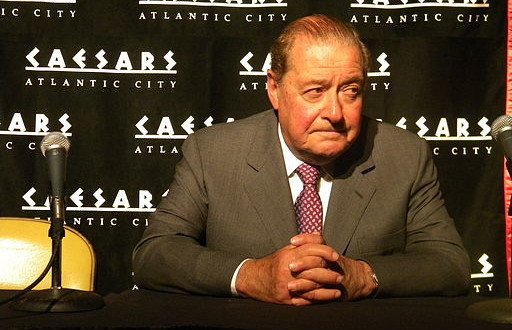 By Robert Brizel.Cocoruff at en.wikipedia [Public domain], from Wikimedia Commons

Bob Arum, founder and CEO of Top Rank, said that Manny Pacquiao is going to run for president. 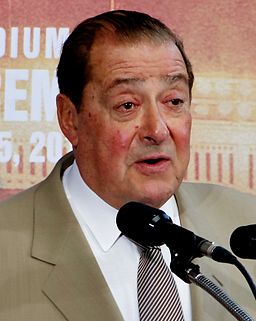 Say what?! Bob Arum informed TMZ in West Hollywood just outside of Craig’s, night of April 13th, that Manny’s going to run for Senate in the Philippines next year and then later on run for president, maybe around 2022. Or maybe later. Well, let’s wait for the official statement from Pacquiao before somebody gets their hopes up.

Manny Pacquiao was elected congressman in the Philippines and is also involved in basketball, acting, commercial endorsements and religious activities.

We can really see Pacquaio’s flexibility, but do Filipinos really want to see that? Filipinos really love the boxing champ but he was also tagged as one of the most absent congressman in the Philippines of 2014 alongside Negros Occidental Representative Jules Ledesma.

But before we worry about stuff like this, let’s see what happens first to the Pacquiao and Mayweather fight on May 2nd in MGM Grand Garden Arena. Let’s pray nobody’s going to be absent during that fight. Fingers crossed!

Let me know what you think below. 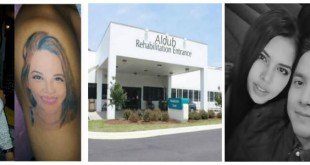 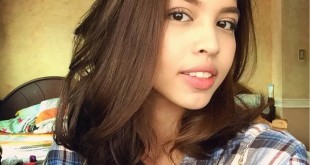 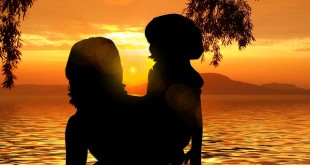 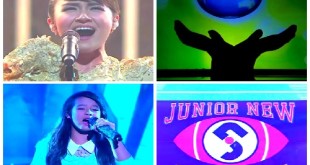