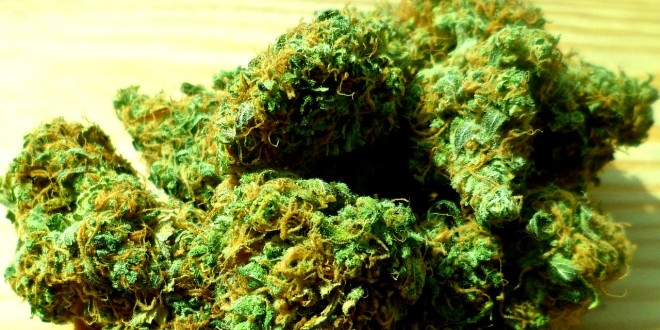 Medical weeds? Potrepreneurs got you covered!

Shell Beldad April 10, 2015 HEALTH Comments Off on Medical weeds? Potrepreneurs got you covered!

Just when you thought hipsters are the only ones who come up with the coolest and most legit terms, today, you’ve got to give it to the stoners.

Potrepreneur is a new term for legal dealers of medical marijuana in the U.S. Obviously, pot (another street name for marijuana) + entrepreneur rolled into one dope-sounding title. Back in the day, it was just an industry for stoners, dealers, and drug cartels but, now, it has become officially professional and seems to be growing enormously by the day.

The firm’s Marley Natural brand launched last year and goals to bring its products worldwide by the end of 2015. Using Marley for branding is advantageous for this industry. Not only he has always been associated with marijuana use, but the reggae icon’s image has already been used to sell everything from coffee to clothes.

Another of the firm’s holdings is Leafly, an online directory that lists weed strains and shops as well as articles and discussions, and that went from 100,000 visits a month in 2012 to 5 million a month this year, according to TechCrunch. Another Privateer company is Tilray, which farms, packages, and sells pharmaceutical-grade cannabis in Canada.

And it just gets better and better. I bet this batch of startups and investors could only wish that getting high could be legal throughout the U.S.

Currently, medical weeds or medical marijuana is legal in 23 states in the U.S., with recreational use legalized in four. Advocates of medical marijuana argue that it can be a safer and effective treatment and/or remedy for the symptoms of illnesses such as epilepsy, glaucoma, sclerosis, and even of AIDS and cancer. While, opponents say it’s yet to be FDA-approved and firmly believe that this act is just a cover-up for drug legalization and recreational use. 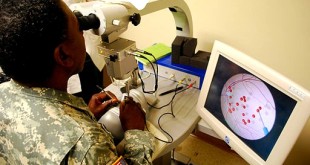 Powered by WordPress | Designed by TLM
All About Virtual © Copyright 2023, All Rights Reserved